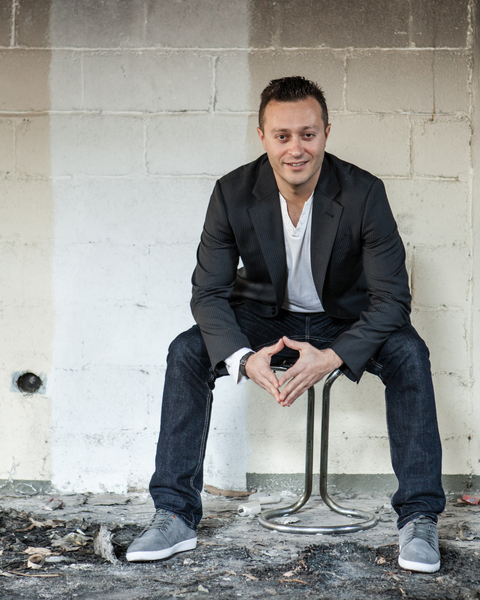 Lef
Lefteris Kotzampasakis completed his Grad- Diploma in Architecture from Leicester School of Architecture at De Montfort University in 2002.During the University's summer breaks between 1999 and 2002 he had the chance to work in a remarkable Minoan Palatial excavation, with the legendary couple of Greek Archeologists Yiannis and Efi Sakelaraki.
Shortly after completing his military Service, at the Greek Engineering Force, in 2004, he collaborated with Charis Markodimitrakis in Archanes founding C.El. Architects.The humble beginning quickly grew and led to designing and developing numerous refurbishments, hotels and other private and commercial projects. The precious experience that was gained brought a wealth of knowledge in numerous fields of business, architecture, detailing, materials and legislation. At the end of 2010 the founding partners followed separate paths.
Since 2011 Lefteris K. founded LKarchitect. Up until today the practice has involved in a series of commercial, residential, cultural and public projects. Involvement, in every stage of the designing process, is very important, for the end result. Together with the occupant and respecting the budget, we form the brief, trying to analyze its present but also future needs. Adding a touch of curiosity, surprise and excitement, to the "recipe", new spaces are created that further explore the user's daily habits of work, enjoyment and relaxation.

Our close involvement in different commercial and private projects has led to an ongoing collaboration with Structural, Civil, Mechanical engineers and most certainly architects and interior designers.

Though the "usual suspects" of certain projects are. 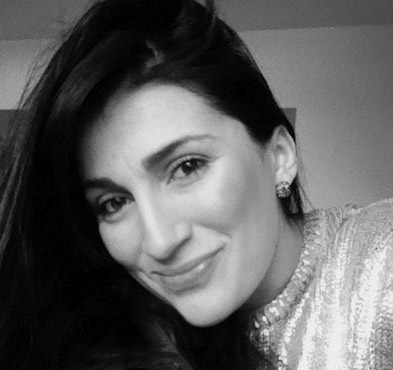 a Tzagaraki is an independent architect based on Heraklion, Crete. Interested in design from an early age, she studied Architecture in De Montfort University of Leicester. Getting involved in a number of projects was something she immediately got her hands into, following the end of her studies.Her most "precious" collaborations up until now, was with the Architectural Practice of 3SK Stylianidis Architects at the beginning of her carrier and latest with the Tourism Enterprises of Messinia and the "mega" project of COSTANAVARINO, were she had the chance to work with great professionals and experience what is to be a part of such a team. The constant search of materials, objects and appealing atmospheres turned her into a passionate lover of interior design. 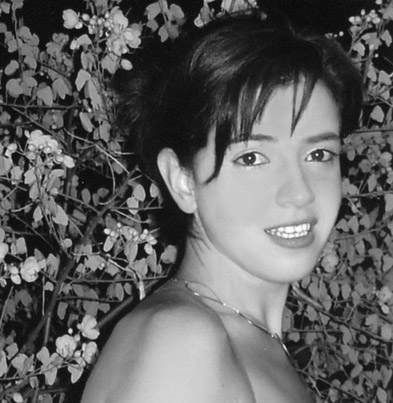 i is an independent Architect based in Heraklion, Crete. After graduating Architecture from Lincoln University, UK, she worked for three years, as a Laboratory Associate (Architectural Planning Module) at the Technological Institute of Crete.Since 2003 she has worked and specialized in Building Law and Permits, in various projects both for the Public Sector (Urban Regeneration Projects for Municipalities of the island) and the Private sector (refurbishments, houses).Since 2009 she is part of the Public Procurement Network (mostly dealing with public urban and building studies). Finally Eirini has been a certified Building Energy Inspector since 2013.